My first service industry job, at the ripe age of 15, was as an oyster shucker at a seafood restaurant in my hometown of New Orleans. After almost putting an oyster knife through my hand a hundred times, I began a decade-long stint of dishwashing, serving, hosting, and beertending (I was a terrible bartender if we’re being honest here).

For those of us who have put our time in, we all know the highs of being slammed on a Friday night and the lows of standing around on a Tuesday afternoon. To say the service industry is not for the faint of heart is an understatement.

But despite all the angry customers, the throbbing hangovers while trying to open, or not knowing whether I’d be able to pay rent next month, I wouldn’t trade one minute of it. I hated it… but I loved it. Those ten years were some of the best times I ever had. I learned, trial-by-fire, who I was as a person and made some of the best friends of my life. It often felt like we were at war, but we were at war together.

When I joined UNION Point of Sale, it was obvious from day one how committed the team was to one objective above all else: creating human connections with service industry professionals. Whether it was intentional or not, it doesn’t matter. Good people are attracted to good people.

Over time, those human connections have fostered a community. It’s sounds silly but point of sale people and service industry people are cut from the same cloth. You serve the guests, but we serve you.

That community we’ve all been a part of was the inspiration for the Service Industry Network, or SIN by UNION. Our commitment to you, our brothers and sisters in arms, is to provide you with an online community of support and tools for business development and personal growth…but we’re sure as hell gonna have some fun while doing it.

Because at the end of the day, we’re all in this together. So…shots?

Enjoying SIN so far? Do you find it useful? Hit us with some feedback! 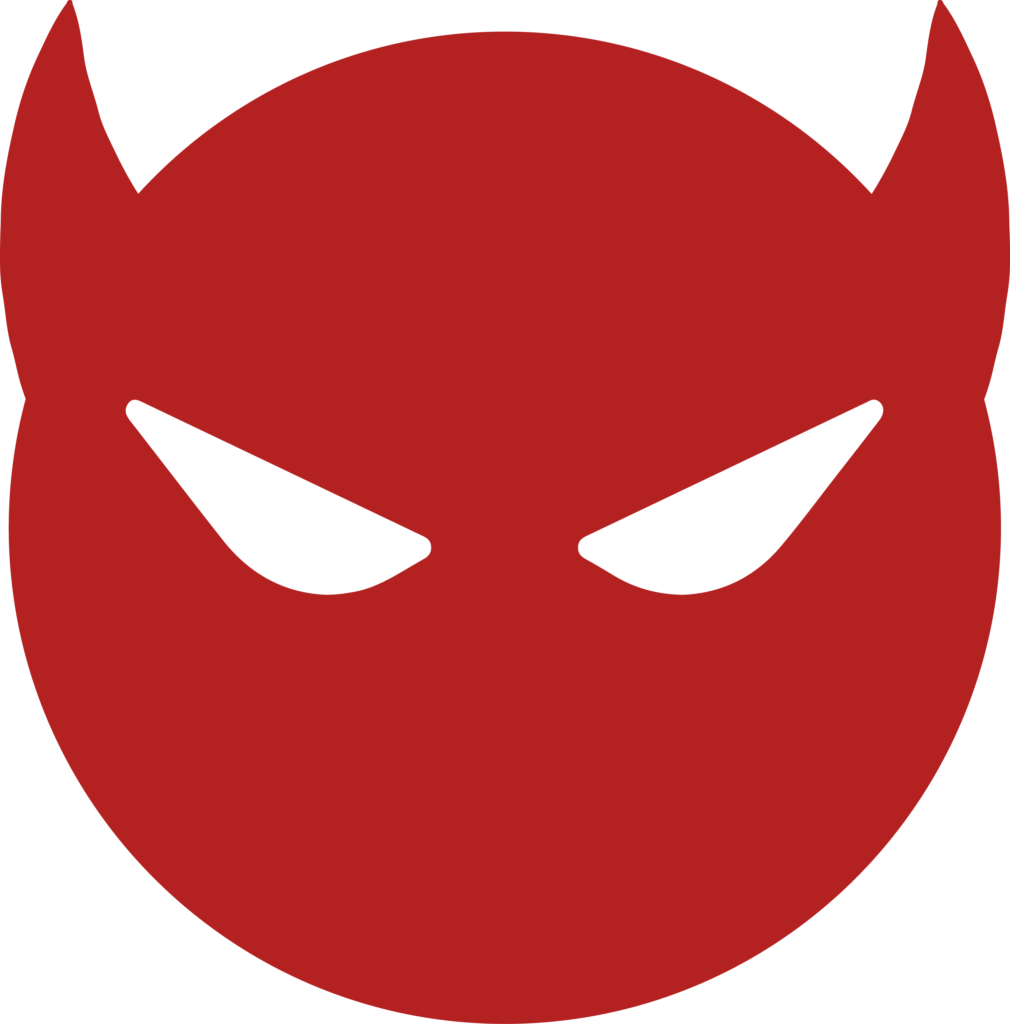